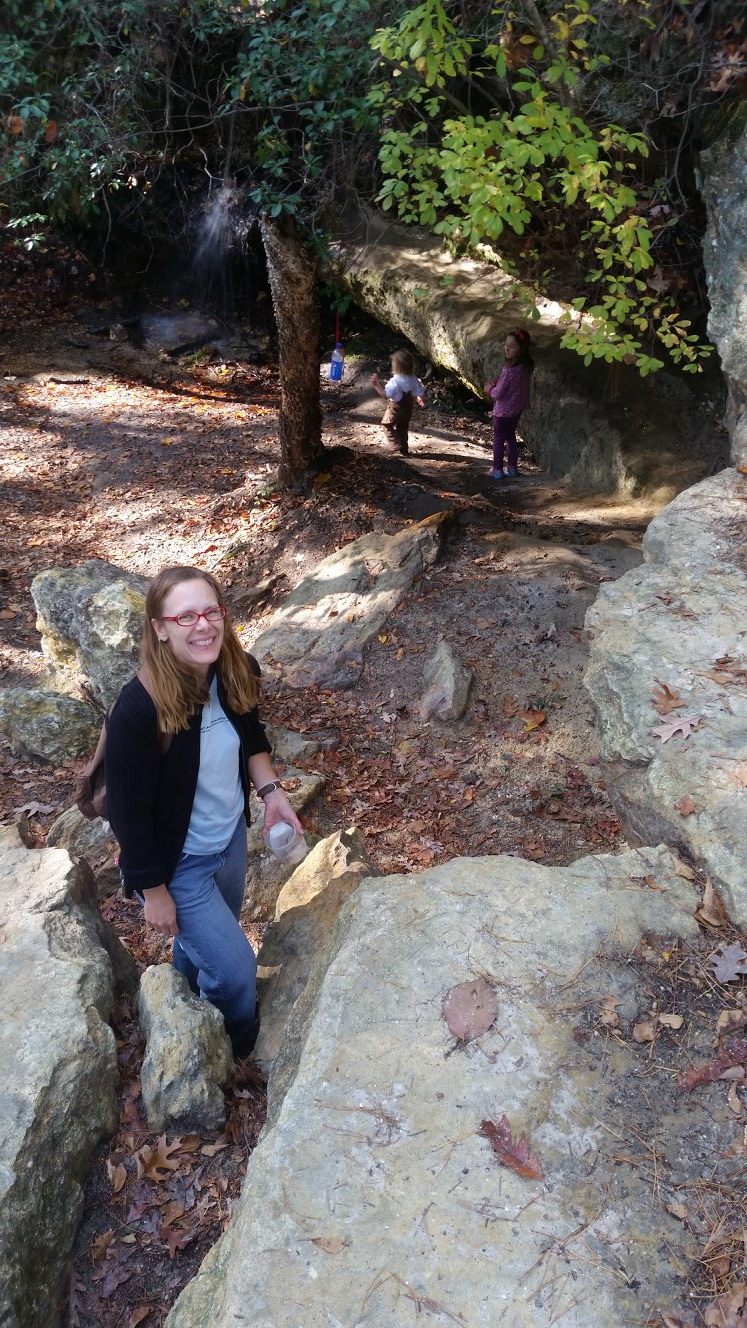 Lori Donath believes in overlapping the boundaries of art, activism, and
analytic critique. Invited to join Columbia Friends’ organizing committee for its annual Hiroshima/Nagasaki Remembrance, she felt called to create the documentary short in the course of brainstorming alternative formats for the event during the Covid-19 pandemic. Alongside its own local (socially-distanced) remembrance, the group chose to participate in a two-day national streaming event on the 75th
anniversary of the United States’ bombing of Hiroshima and Nagasaki. Donath was inspired by the courage and resilience of survivors of nuclear bombing and testing, who still make their voices heard, and by
the dedication and expertise of activists who reveal, resist, and educate about the U.S. nuclear weapons program.

In a critical moment of global political consciousness, she aimed to make accessible and sharable–to an almost unbounded audience–a topic that can be both technically impassable and emotionally crushing. The documentary premiered Aug. 9, 2020 as “Peace Now: Clean Up Not Build Up at Savannah River Site” as part of streaming by hiroshimanagasaki75.org and thereafter was published on You Tube and other sties. Donath writes and analyzes and creates in Columbia, SC with her family. A veteran pro bono (as well as staff) worker for non-profits in various capacities (in Miami, New Orleans, and Columbia), she has a Ph.D. in (socio-)linguistics and a lot of experience taking apart and studying micro segments of video and audio to better understand how social life happens. She teaches courses in anthropology and linguistics as an
adjunct at the University of South Carolina. “Peace Now” is her first film.

Join us down the rabbit hole for our Creative series on our ELIME Podcast aimed at sharing knowledge and experience. We focus on subculture, art, Urban Detective, music, film, storytelling and more!